TrivWorks only works with highly skilled & experienced professional emcees and corporate game show hosts, whom you can trust in front of ANY audience of employees, executives, clients, or brand enthusiasts! With hosting talent based on the East and West Coasts, we are available to produce our unique team trivia events NATIONWIDE! 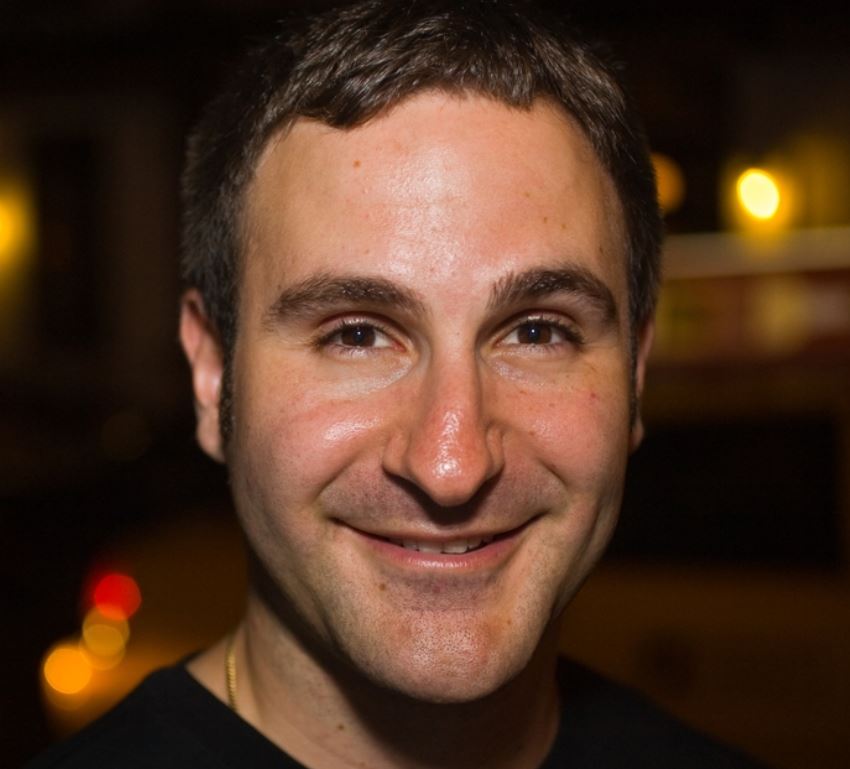 TrivWorks founder David has over fifteen years’ experience as a professional event producer/programmer. Regarded as the industry’s leading authority on using live trivia for corporate audiences, he has personally hosted over 1,000 trivia events. He is based in Los Angeles, and available to emcee events nationwide. 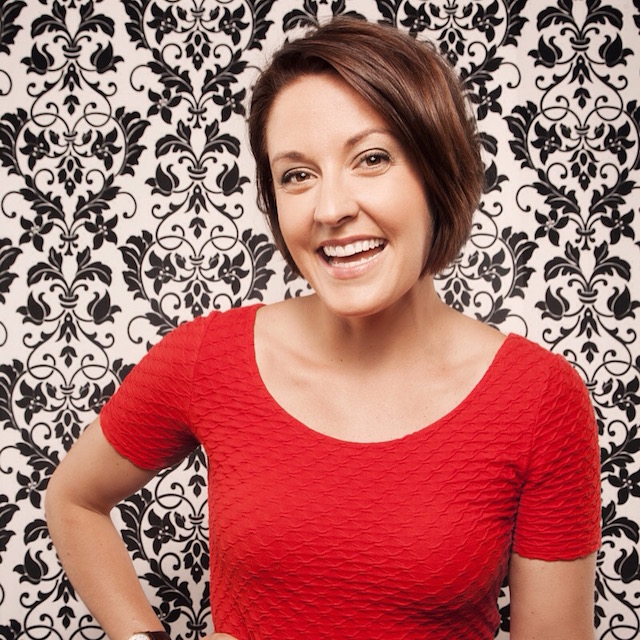 A seasoned performer & producer, Rachel trained trained at Chicago’s The Second City and New York’s Upright Citizen’s Brigade. She is additionally the founder of PowerSuit Improv – a training program geared towards professional women, which is designed to improve workplace communication skills through improv. She is based in NYC. 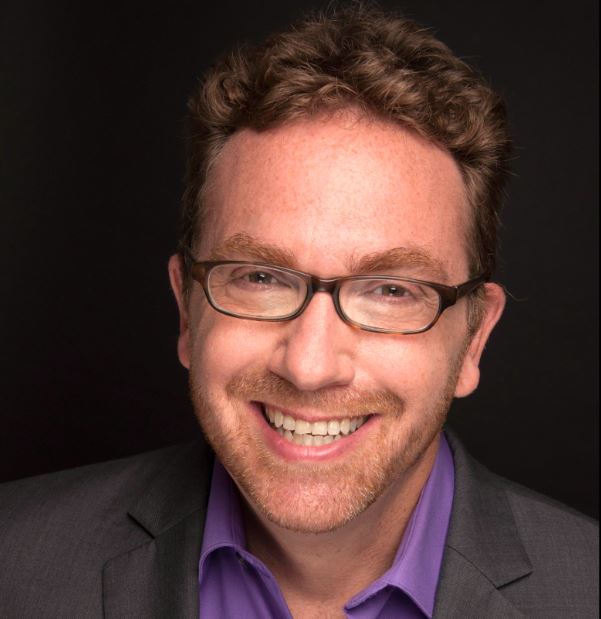 Rob has been a professional event emcee and corporate trainer for over 20 years. An award-winning improv performer/coach, he is also the director, producer and a performer with Broadway’s Next Hit Musical, an improvised musical comedy which tours nationally to 30-40 cities a year. Rob is based in the NYC metro area, and is available to emcee events nationwide. 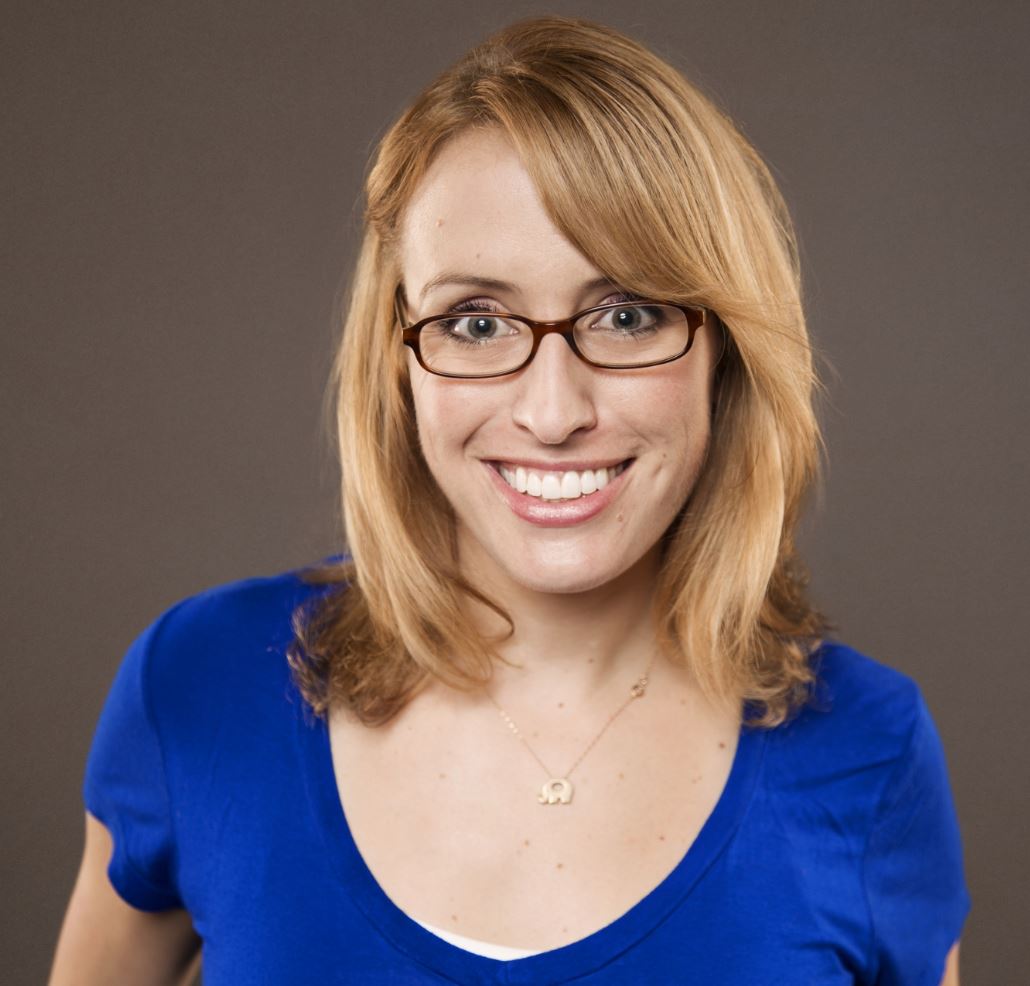 Bringing years of experience as a corporate emcee and improvisor at Walt Disney World Resort in Orlando, Katie is a professional comedian and improvisor. She studied and performed at iO, Second City and The Playground Theatre in Chicago, and performs weekly at The People’s Improv Theatre in Manhattan. She is based in NYC. 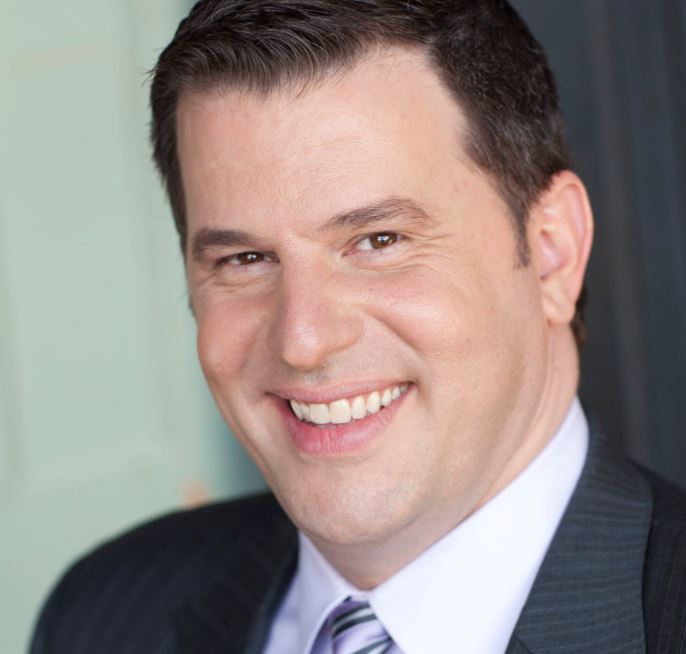 Jeff is an award-winning emcee with over 25 years of corporate event experience. A professional game show host with boundless enthusiasm and a hilariously sharp wit, he is the ideal emcee for any large-scale team trivia event. He is based in Chicago, and available nationwide. 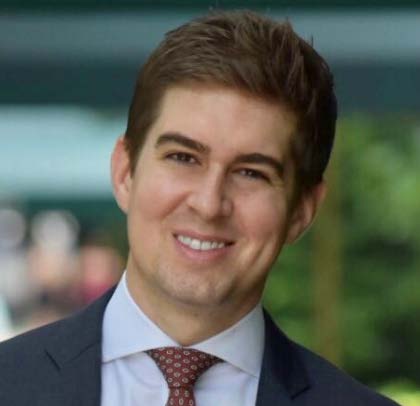 Marc is a professional comedian and actor with extensive stage performance experience. A highly sought-after corporate event emcee with a unique passion for trivia, he is based in New York City. 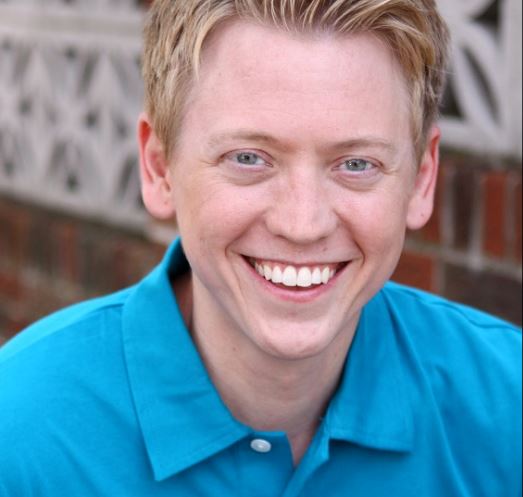 Robb is a professional emcee and standup comedian, who performs regularly at events and comedy clubs throughout New York. He performs at the Friars Club Roasts, The Wendy Williams Show and Holland America Cruise Lines, and is a popular tour guide on The Ride, an interactive theatrical bus tour of Manhattan. He is based in NYC.