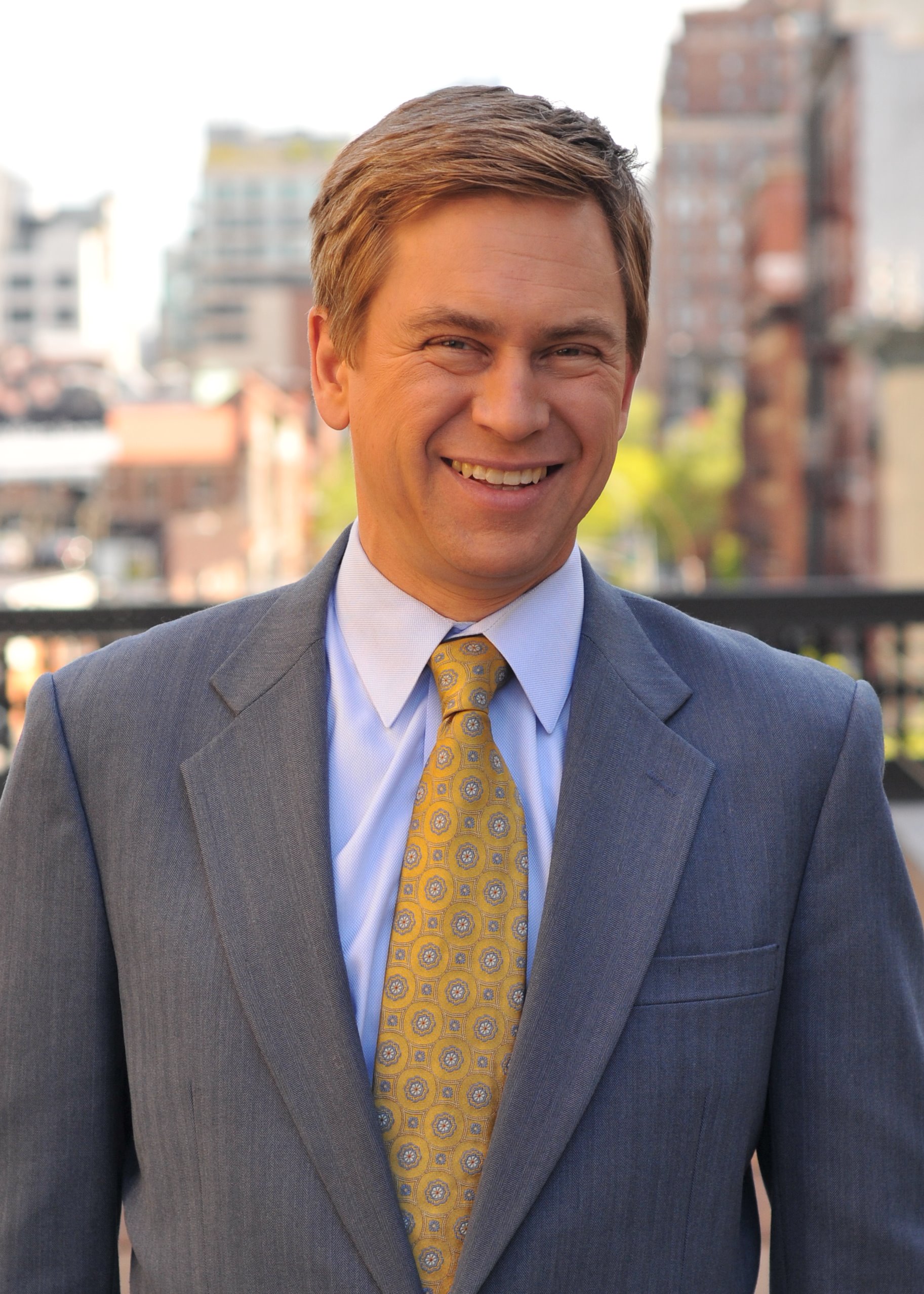 It’s St. Patrick’s Day, and everyone is celebrating their Irish heritage, real or imagined. While I myself am a bit of a St. Patrick’s Day Grinch, the holiday is one of the most beloved and visible here in New York City – so, I thought I’d use the opportunity to celebrate one of NYC’s other beloved Patricks: Pat Kiernan!

If you live in New York, odds are that either you or someone you know can’t start your day without a smart & sharp-witted wake-up by Pat – who, in addition to being NY1’s longtime morning news anchor and WABC radio’s newest program host, is also the host of the most popular trivia night series in New York City, and hosts trivia events for corporate entertainment and team building activities in NYC and beyond.

Yes, it’s true he’s Canadian and not Irish – but let’s see how well you know Pat:

Leave your answers in the “Leave a Reply” box below, or tweet them to @TrivWorks & @PatKiernan – we’ll give a special shout-out to anybody who gets all 5 correct!

Posted in Blog and tagged Trivia about Pat Kiernan