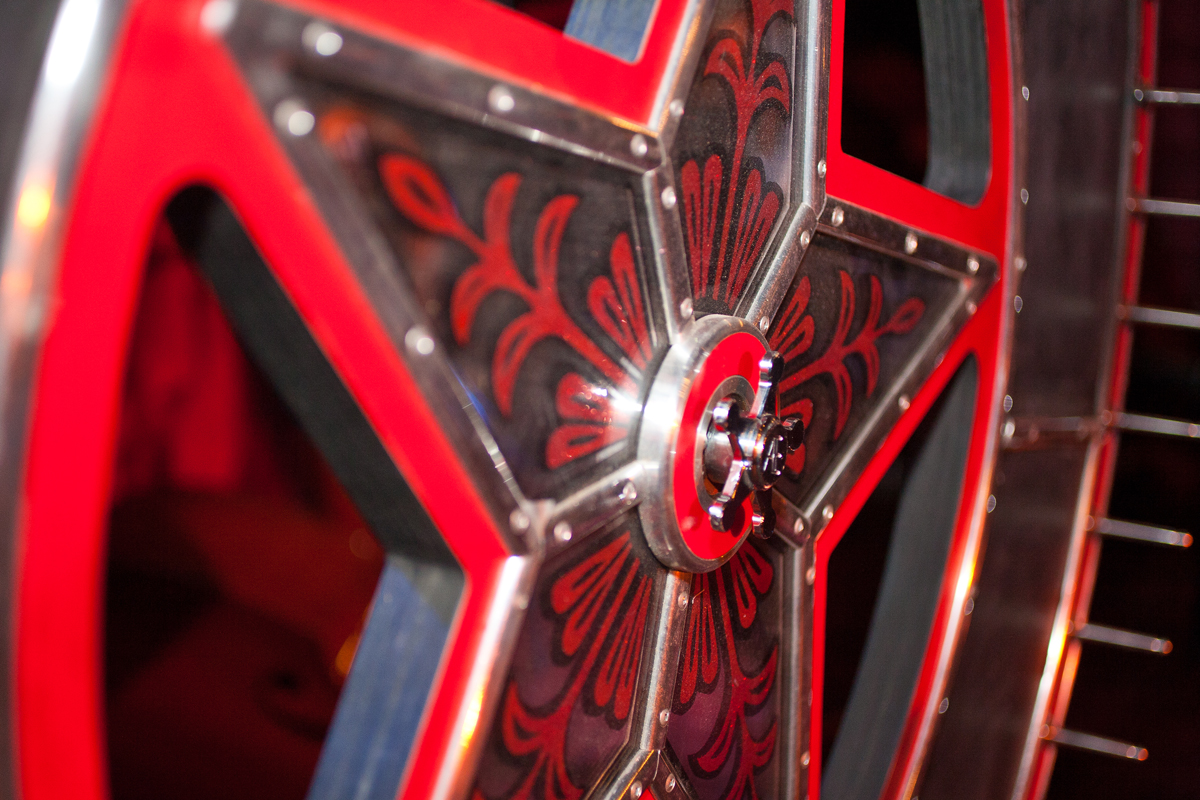 Among the event inquiries I received this week, two were from people seeking team building game shows – one for a conference, the other for a membership entertainment activity for a country club. Both callers were reaching out on behalf of very prestigious – and VERY wealthy – organizations. The first was hosting a group of doctors, dentists and other medical professionals; the other was entertaining members of a golf club with a $25,000-a-year membership fee.

You get the idea.

Anyway, both of these callers seemed to be reading from the same script. They told me what they were looking for, asked me about my services, then wanted me to give them pricing. People who have been reading my blog posts over the years know that I’m not the cheapest corporate event entertainment and team building vendor in the world, but I’m by no means the most expensive, either. I am also fully committed to working within my clients’ budgets, to truly give them the best experience I can for what they’ve allocated to spend.

How Much Should It Cost?

My response to the “how much does this cost” question, therefore, is typically to turn it around and ask clients: how much are you looking to spend? From there, I can pull together the most appropriate service options and build some packages, which prospects may then select from.

Of course, that’s in an ideal world. A lot of the time, folks calling me up simply don’t know what they’re looking to spend. Rather, they just want to get an idea of what’s out there. Oftentimes, the response is something along the lines of:

I’ll then throw out some prices, to which I usually receive some variation of the following three replies:

The first response above is by somebody who knows what corporate event entertainment vendors cost. He or she likely has deep experience with event planning – possibly professionally – and knows exactly what to expect; there is no “sticker shock.” The second response is from somebody who has a general idea of the costs involved, has gone into the call with this figure in mind, but still wants to keep the spend within a reasonable amount.

But that last response? That’s something else entirely. Here we have someone who really has NO idea what to expect, and quite possibly has never even planned an event like this before.

Why There is Sticker Shock

It is these types of people who reached out to me this week. As is often the situation, they both said they didn’t have a budget in mind – when in fact they did, whether they realized it or not. In each case, after telling them my rates, they quickly said no – why?

Ah yes, the $500 event. This was actually my own rate once, back in the day when I was first starting out. When you have a limited event entertainment budget (or are a fledgling corporate game show host looking to make a name for yourself), this can seem like an awful lot of money.

But like anything else, this is actually a matter of perspective.

I’ve written about this previously, but let’s use the example of cars. If you’ve never bought a car before in your life and the first place you walk into is a BMW dealership, you’re going to be in for a shock when you see the prices; the used car lot down the street will seem EXTREMELY reasonable by comparison. Of course, we’re also talking about a HUGE difference in quality, performance, reliability and brand reputation. More seasoned car buyers know this, and if they’re in the market for a well-built, high-performance vehicle with excellent features and outstanding customer service, they’ll head over to BMW, clear-eyed about the prices involved.

To get straight to the point: $500 is NOT a lot to spend on corporate entertainment, game show or otherwise, and I shall explain why – read on!

I’ve written about this countless times over the years, and will say it again and again until I’m blue in the face: the fact is, you get what you pay for. With EVERYTHING. There’s a reason why cheap things are cheap, and expensive things are expensive. With corporate entertainment and team building activities, it’s no different.

I’d say about 90% of the inquires I receive are from people like you who are seeking to:

In each case, we’re talking about a group of VERY important people, who will be gathered together and expecting a good time as arranged by…you! As such, the quality of that entertainment is up to you, and like it or not, YOU will ultimately be the one judged on how good or bad things went.

Let’s say for argument’s sake that you’ve found a corporate entertainer who is willing to do the gig for $500. First off, how much does that work out to per person? (follow this link for another article on per-person versus flat rate pricing). I’m assuming you’ll have at least 20 people at your event, meaning that by the most conservative of estimates, you’ll be paying $25 per person for an evening of entertainment.

Now, you tell me: does $25 per person sound like a lot? Honestly? For a night of entertainment, for a professional audience?

As of this writing, the cost of a movie ticket, bucket of popcorn & soda is about $25. So is an inexpensive sweatshirt, meaning you can’t even send your attendees to the movies and NOT have them be freezing cold under your current budget!

But that’s assuming you’ve only got 20 people. You’ve almost certainly got more coming – how about 50? Or 100? I’ll save you the trouble and do that math for you: you’re now looking at $5-10 per person. Per PERSON – those people being employees, executives, clients, prospects, interns, brand enthusiasts, or private party guests.

While I was speaking with one of the aforementioned inquirers on the phone – the one producing an event for 70 doctors and dentists – she herself came to this conclusion in real-time. It was quite incredible to hear, actually. When I initially told her my rate, she audibly gasped; she told me that she’d received two other quotes, both of which were around $500, and that my quote “almost gave her a heart attack.”

I then uttered those words which sometimes get forgotten: “You get what you pay for.”

I explained that unlike the generic trivia event and untested bar trivia host the other vendors would likely be sending for that rate, I would be providing a professional emcee with years of corporate game show hosting experience, as well as customizing the content to be perfectly suited for her audience. I also invited her to review my Website, where she could see not only my years of experience, but impressive list of Fortune 500 clients who have entrusted me with their events, as well as my testimonials page, where she could see how well those events were received.

She paused, then said, “Actually…now that you mention it, the other vendors didn’t sound that professional or experienced, and they’d probably just get drunk at the bar.”

She got it. Just because every other quote you’ve received is for an incredibly low amount, it does NOT necessarily mean that the expensive quote you received is outlandish or offensive. What it most likely means that the other quotes you’ve gotten thus far are from some really cheap vendors; vendors who likely don’t have the experience, expertise or professionalism to deliver a quality experience for your event attendees.

The main thrust of the argument I wish to make here is that if you’re looking for corporate entertainment – serious entertainment – you’re not going to find a serious $500 option. You’re already spending money on this event: venue, food/beverage, transportation, awards, prizes, etc. – if you’ve got 20 or more people coming, I can all but guarantee you’re already spending WAY more than $500 on all of this other stuff, likely multiples more. Why, then, should you be going cheap on the actually entertainment itself?

The entertainer or entertainers who will actually be onsite at your event will therefore be making LESS than $500, once you factor in the above expenses, not to mention the vendor’s profit margin – which is probably at least half. That means unless the vendor himself is going to be onsite performing a your event, there’s about $250 left over to spend on the above expenses. Figure $100 or so of THAT going to each performer, with the rest covering supplies, transportation, etc.

To put it this way: you are now entrusting someone who commands a $100 fee to get up in front of you colleagues, bosses, clients or guests, and entertain them for the night. Is that advisable?

That’s the ultimate question, really. I know I certainly wouldn’t. If it was a silly little house party I was producing for my friends, maybe – but for a work function, or other big, important gathering?

Sorry to bust your bubble like this, I know that $500 for corporate entertainment suppliers sounds like a dream come true. But if we’re being honest, you must know in your heart that this is true, right? That you can’t expect THAT much from a $500 event, any more than you can expect much from a $500 car.

If this event is having that may important people present, than isn’t it important enough to spend more than $500?