Marc Summers Teams Up with TrivWorks™ as “Special Host”

In his new role as a TrivWorks™ “Special Host,” Mr. Summers will provide companies and conferences of all sizes with an energetic & engaging group bonding experience, centered around a highly competitive, fully-customized trivia contest. Featuring both full-room and individual questions, built-in socialization opportunities, and a variation of the “physical challenges” made popular on “Double Dare,” Mr. Summers’ trivia events are guaranteed to create an extremely enjoyable environment which naturally fosters teamwork, collaboration and socialization, producing highly memorable experiences which groups will talk fondly about long afterwards.

One of America’s most beloved game show personalities, Mr. Summers has been a household name since he first hosted “Double Dare” in 1986. The show’s popularity soon led to other syndicated hosting opportunities including “Nickelodeon Family Double Dare,” “Couch Potatoes,” “What Would You Do?” and “WinTuition,” as well as celebrity guest rounds on other game shows including “Win, Lose or Draw” and “Hollywood Squares.” In 2001, Mr. Summers began hosting “Unwrapped” on the Food Network, which is currently in its 9th season. Since 2011, he has also served as executive producer of the Food Network’s “Restaurant: Impossible,” which is currently in its 7th season.

“Ever since hosting ‘Double Dare,’ I’ve been energized by the competitive nature of trivia events,” says Summers. “TrivWorks™ sets the standard in live professional trivia, and offers something truly unique and compelling in corporate event entertainment. I’m looking forward to our partnership, and to helping create fun and memorable experiences for groups of all kinds!”

TrivWorks™ founder David Jacobson, a seasoned event planner & programmer with over 10 years’ experience in entertainment event production, is regarded as one of the nation’s leading experts in live professional trivia, having produced over 500 public and private trivia events. He notes how this collaboration will provide a fresh and fun new means of entertainment for diverse corporate groups nationwide.

“By collaborating with Marc Summers, organizations of all shapes and sizes now have a thrilling new means of entertaining employees, clients, brand enthusiasts and conference attendees alike,” says Jacobson. “Marc Summers holds a special place in the hearts of an entire generation of game show lovers. By announcing him as TrivWorks’™ newest ‘Special Host,’ audiences will be able to experience Marc’s energy and enthusiasm firsthand through our live trivia events. We couldn’t be more excited to be working with him!” 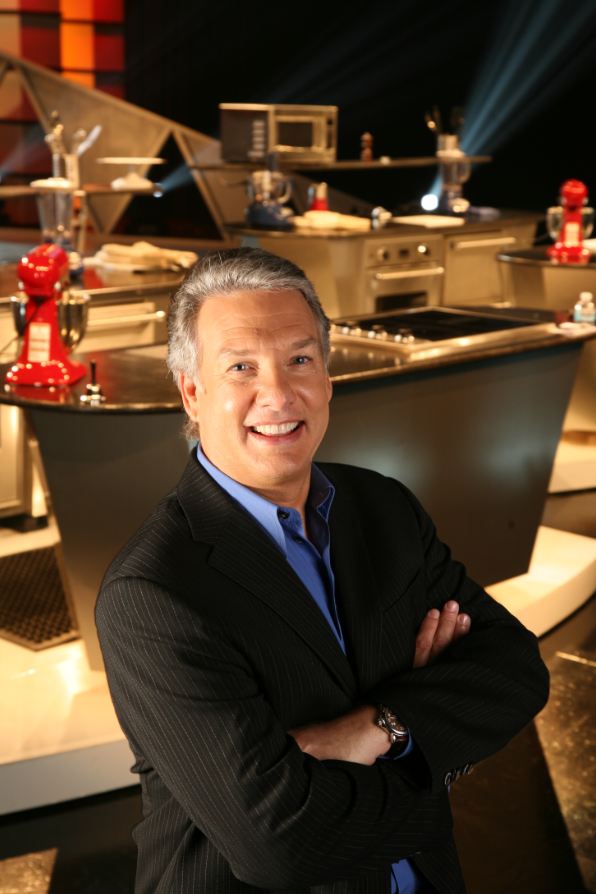